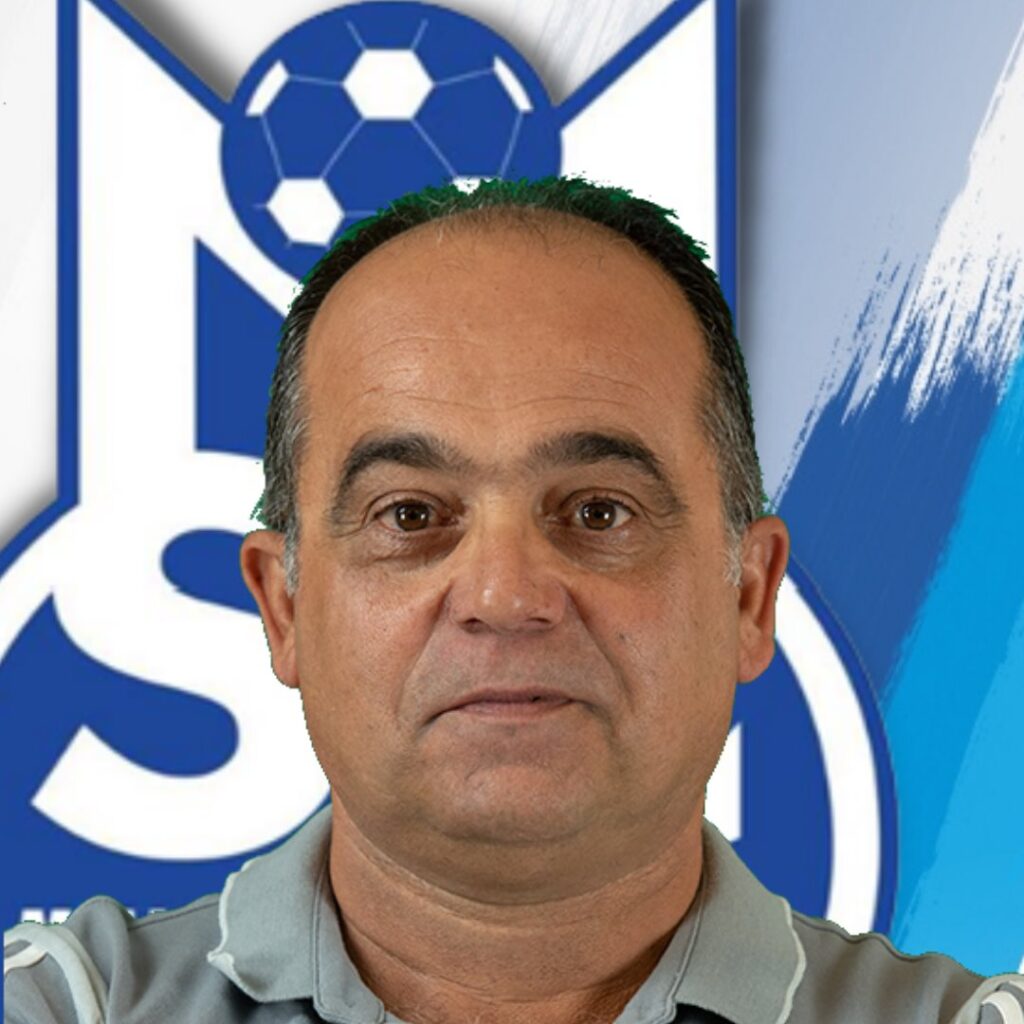 Many exciting changes are happening at our football school next season.

Our priority is the restructuring of the technical and coaching setup, where we will be making the necessary changes and improvements and elevate our football school to a better level.

To head this important change we are appointing coach Brian Bartolo as our new Technical Director.

This is a new role within our football school which will see him taking over a new coaching structure that will be managed by 2 new head coaches dedicated specifically to a newly formed Junior and Senior setup.

Coach Brian started his coaching experience with us back in 1993 and started his learning journey with a ‘Foundation Course’ which saw him reach the highest level of coach education in 2017 with the ‘UEFA Pro-Licence Diploma’.

During this time he attended two FIFA Courses, and also courses in Football Fitness, IT in Football and a UEFA Grassroots course held in Manchester (attended also by the likes of Rinus Michels, Sir Alex Ferguson, Steve McClaren, Joe Jordan, Andoni Zubizarreta amongmany others).The ‘UEFA Pro-Licence Course’ brought him the opportunity to spend 4 days at the UEFA Headquarters in Nyon together with participants from four other countries, 5 days of workexperience with Novara FC (Serie B) and another 4 days at the Belgian National Teams Headquarters together with their Technical Director Kris Van Der Haegen and their national team coach Roberto Martinez.

Coach Brian brings with him the experience and football knowledge of a new vision on how we would like to manage and help our players and young footballers to improve their game.