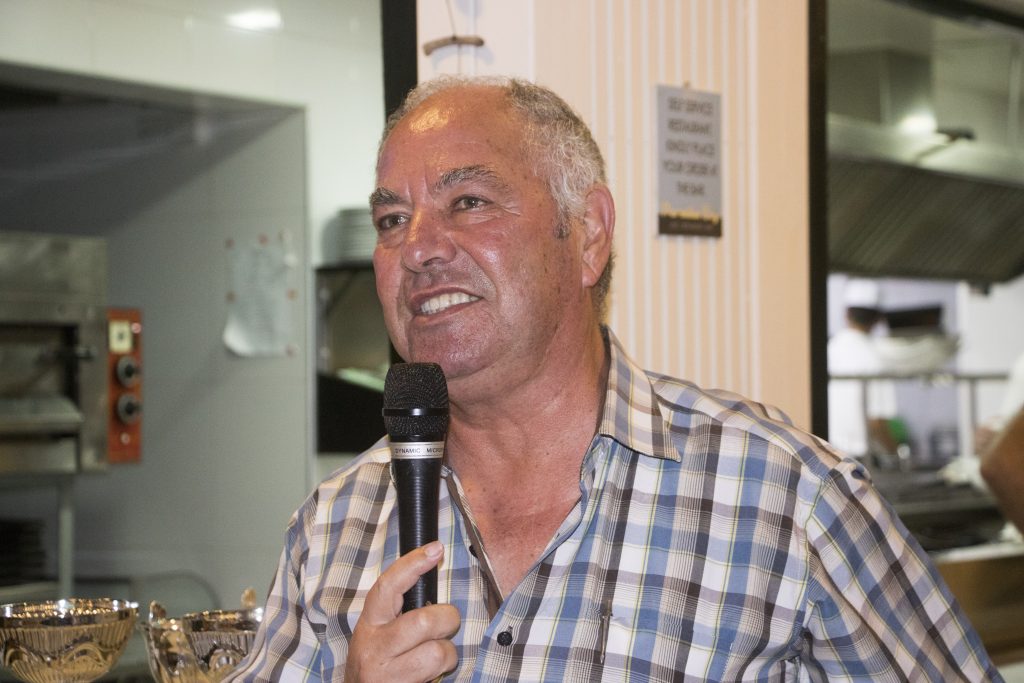 At the end of season 2016/17, the Chairman of the Mellieħa SC Football Nursery, Mr John Buttigieg, showed his intention of stepping down from the position of Chairman for the upcoming season; a position he occupied since 2008.

Mr Buttigieg was part of the nursery since 1990, the year of its foundation.  At the time, he served, both as a coach and a committee member.  The Mellieħa Nursery and all the players and coaches that made part of it during these years would like to thank John for his services towards the game of football in Mellieħa and the whole community.